Ayahuasca and Other Ancient Healing Techniques 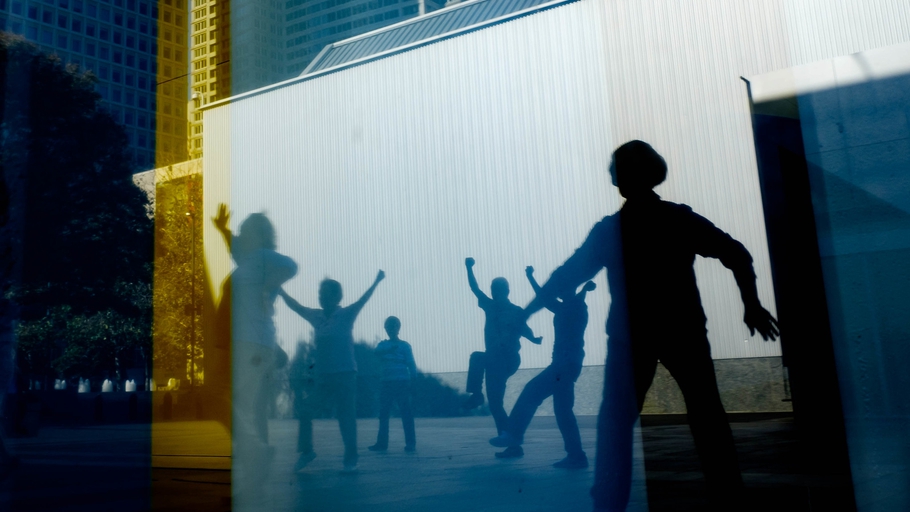 There are plenty of medications used for managing different disorders, both mental and physical. While they may be really helpful, lots of people still cannot find the right treatment for their problems. They start searching for options allowing them to improve the quality of their lives. This is how they may start thinking of using alternative treatment methods.

Some healing techniques can be really called ancient since they were developed plenty of years ago in a range of countries. People living in totally different continents tried to find a cure for diseases. Hippocrates, a Greek physician and one of the most famous figures in medicine, believed that body and mind are a unity. He thought that if one is affected, the other will also be.

People from different cultures tried to heal the body by helping the soul. Egyptians, whose medicine was one of the most developed many centuries ago, assumed that each part of the body is controlled by a certain god. In order to treat a certain limb, a priest would pretend to be the god of this part to chase malicious spirits away. It was also noticed that the effects were much better if remedies like aloe, salt, mint, and others were used along with special words.

Today, some old healing techniques are still very popular, despite all modern treatment options. Let’s find out more about them.

In different traditions, plant medicines play a very important role in a healing process. They have been used in various cultures for thousands of years, including in traditions of indigenous people living in South America.

Shamanic healing is now popular around the world, and plenty of people take a trip to Peru or another South American country to meet an authentic shaman and find what they really need. It is assumed that people may suffer and have different diseases due to their souls being broken or lost. After a serious trauma, people often say “I will never be the same again.” They understand that something has changed.

Shamans can help people through a soul retrieval process, during which they enter the spirit world to find the lost part of the soul. For this purpose, a shaman uses a powerful drink and a special song (Icaro). There may also be other elements of the ceremony, such as Tobacco smoke.

Ayahuasca is a drink, brew, or tea made from Psychotria Viridis, a shrub, and the vine Banisteriopsis Caapi, a South African liana. Each plant medicine can cause hallucinations, which can explain vivid visions seen by the participants. This blend is used by true shamans to change the state of consciousness. This drink is popular around the world, and it is best known for the ability to heal both the body and the soul.

Ayahuasca is only part of the scared spiritual ceremony; therefore, by purchasing it on the Internet, you will not be able to conduct authentic rituals. Moreover, it may be dangerous since its ingredients may interact with a range of medications. It may also cause different side effects, including vomiting. However, the right preparation for the gifts from Mother Earth allows you to minimize all the unpleasant effects and take advantage of the ceremony in full.

Ayahuasca has been used since at least 1000 A.D. The ingredients of the drink were found in a cave in Bolivia in 2010. South American indigenous people using ayahuasca were first met by Spanish Christian missionaries in the modern Peruvian territory. In the 20th century, the active chemical of the liana was called harmine. Ayahuasca became widely known after the publication by the McKenna brothers about their experience with the drink. In Brazil, a range of religious movements based on the use of ayahuasca appeared, including UDV and Santo Daime.

Today, a range of retreat centers are found in different countries, but most of them are located in Peru. Every year, lots of people travel there to benefit from the treatment technique with a history of thousands of years.

Ayahuasca ceremonies should be conducted by authentic shamans. They can change states of consciousness, understand people’s needs, have a deep knowledge of plant medicines, and dedicate their lives to helping people.

Your condition will be closely monitored during and after the ceremony. You will be prepared for the ceremony as well, but the preparation stage really begins a few weeks before the ritual. During it, you will need to refrain from certain foods, sex, nicotine, and other things.

The drink is used to treat lots of different problems, such as:

This technique is suitable for everyone since it requires doing low-impact exercises. The technique allows benefiting your physical and mental condition. Originally, it was developed as a moving meditation. The practice is based on the theory of the energy force flowing through the body. It aims at reaching its balance.

Studies have proven that Tai Chi helps in improving the quality of life for patients with serious diseases, such as breast cancer. This technique reduces pain and improves the health condition.

It is a very old Indian "science of life," which teaches how to stay healthy by eating certain foods and using herbal supplements. According to the theory of this technique, Ayurveda helps in managing imbalances in so-called doshas. Those are three energy types, including Pitta (fire), Vata (air), and Kapha (earth).

Practitioners of this technique believe that each person has those doshas, but at least one of them is dominant. Lots of things can affect the energy balance, such as stress, bad food, weather conditions, problems in relationships, and more. The purpose of the practitioners is to find a balance between the doshas.

Although this art has not been deeply researched in the West, a range of studies have found this technique helpful for the following:

This technique is associated with pricking many little needles into the skin. It is a Chinese medicinal practice that is considered pretty effective for improving health conditions. It aims at finding the balance of the qi energy. During the procedure, needles are inserted into different parts of the body. It leads to increased blood flow.

This technique is helpful for the following conditions:

It is Japanese art based on the belief that the power of touch can heal various physical problems and relieve stress. During a session, a Reiki practitioner places his/her hands over different parts of the body. His/her aim is to direct the flow of energy to stimulate the right processes. The Reiki technique heals everything from the body to spirit. The person then feels relaxed and calm.

There have not been many studies conducted on this technique; however, it is believed that it can manage the following:

It improves the overall physical and emotional well-being of people. Today, its popularity in the West is increasing, and it is easy to find specialized centers in the USA.

As you can see, there are different healing techniques that you can try. You can find practitioners of many of them in your country or even city. Try several techniques to find out which one helps you the most.

While all of them have proven to be helpful, the quickest and the strongest effect you can have from ayahuasca retreats. Sometimes it takes just one session for people to get rid of fears, worries, and other problems they have. It is the right choice for those who feel lonely and lost. Also, ayahuasca can help you get a new perception of self.

Using this powerful drink will definitely be a life-changing experience. Remember that it is important to participate in rituals supervised by authentic shamans only. All you need is just to spare a few days in order to go to a reliable retreat center.