Everything That You Should Know About Ayahuasca Ceremony in Peru 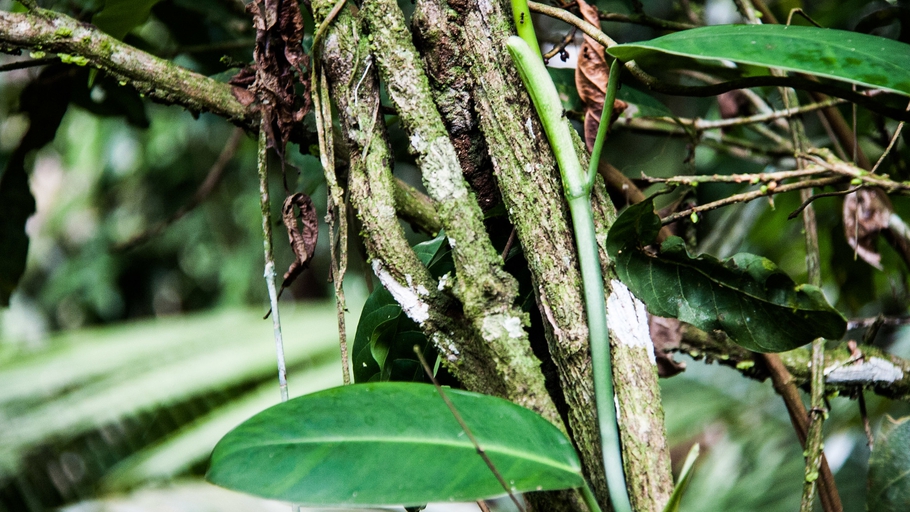 Modern medicine is highly developed with all those Big Data analyses, innovative equipment, in-depth research, high-quality medical education, etc. However, people keep suffering from different physical and psychological problems. Many of them decide to opt for different ancient healing techniques that, despite not being fully researched by scientists, have been showing their effectiveness for centuries.

One of such techniques is an ayahuasca retreat. It has a range of essential elements, one of which is ayahuasca, a drink used during a special ceremony. Traditionally, it is taken for spiritual purposes, but it is also good for those who want to heal their bodies and souls. Many people from all over the world take a trip to countries such as Peru, Venezuela, and others where rituals with ayahuasca are led by authentic shamans. Scientists have conducted a range of research in order to find out about the long term effects and risks of ayahuasca. Let’s find out important info about this drink, including its components, effects, safety, and more.

It is a brew prepared from special plants in a certain way. Ayahuasca is also called a vine, tea, etc. It has been successfully used for healing for several thousands of years. The brew made from plants growing in the Amazon Rainforest can cause different hallucinations. It has two core components. The first one is a shrub called Psychotria Viridis, and the second one is a liana called Banisteriopsis Caapi. Other ingredients like San Pedro may also be included in ayahuasca.

The shrub has N, N-dimethyltryptamine (DMT), a chemical causing hallucinations. It is quickly broken down in the body by monoamine oxidases; therefore, to ensure the needed effects, DMT should be taken along with a substance that has monoamine oxidase inhibitors. The liana has those inhibitors called β-carbolines.

The plant medicine blend is used by ancient tribes living in Amazonia as well as in a range of religious communities, such as Santo Daime. The drink is brewed and given by a shaman (also called healer or curandero) leading a sacred ceremony in Peru or another country.

Why Ayahuasca Is Not a Drug

There are several meanings of this word, including a medicine, a psychoactive substance, or an illegal substance. In ayahuasca communities, it is usually referred to as a medicine, psychoactive brew, sacrament, but it is almost never called a “drug.”

Due to the presence of DTM in the brew, the use of ayahuasca is prohibited in a range of countries, including the UK, the USA, and some others. Also, ayahuasca may cause a range of side effects.

In Brazil, it is not considered to be a recreational drug, and it is used in spiritual rituals. It is legal to use ayahuasca in many countries in South America.

Generally, ayahuasca is not usually referred to as a “drug”, but it is a powerful brew that should be taken carefully.

Ayahuasca ceremonies take place in different countries, but the best choice is going to Amazonia countries, such as Peru. As a rule, they are organized at nighttime and continue until all the effects of ayahuasca go away. The effects will occur within the next hour and may last for up to eight hours.

Several people take the drink prepared by a healer. Once the ayahuasca tea is taken, the curandero may do the necessary actions to guide the participants to other dimensions. Professional guidance during an ayahuasca ceremony is crucial for the safety and usefulness of the ritual.

What Ayahuasca Can Do

According to plenty of people who have used the brew, the experience helped them change their lives. This may be a result of the drink’s effects on the nervous system. A range of research has been conducted to see how the drink may improve health.

DMT activates S1R, a protein capable of protecting neurons and regulating the number of antioxidants, which, as a result, helps in the protection of brain cells.

β-carboline helps in fighting inflammation and protecting the CNS. It also boosts the production of the protein called BDNF, which is important for the growth of nerve cells. Moreover, it also improves memory. All in all, ayahuasca is good for your brain.

A range of studies has found that the tea can help improve the overall emotional condition. So, ayahuasca is used for managing stress, post-traumatic stress disorder, and other conditions.

Ayahuasca has been proven to be effective in addiction treatment.

A range of studies has been conducted to find out how ayahuasca can fight addiction. Different substances causing addiction were used, and the results obtained were really impressive.

For example, 12 people having severe problems with addiction participated in one study. It was a program lasting for four days with two ayahuasca ceremonies included.

In six months, the life of those participating in the ayahuasca study significantly improved, and they reported overcoming their addictions.

It is important to know about risks associated with ayahuasca. People may start experiencing various symptoms, including vomiting and diarrhea. Though unpleasant, they are often an essential phase of the healing process. Therefore, participants taking ayahuasca are provided with special containers to use during vomiting and quick access to a toilet. Other effects that may occur include paranoia. Still, they are only short-term conditions considered normal for such rituals. It should be noted that ayahuasca may cause different reactions in people.

The powerful ayahuasca brew should not be taken with a range of meds, such as:

People with schizophrenia and a history of other serious mental disorders should think twice before taking ayahuasca due to the risk of worsening their symptoms. However, treatment with the drink may still be recommended to them by healthcare professionals.

Ayahuasca may also make blood pressure increase. Therefore, the brew should be used with caution by those suffering from hypertension.

Several people died after using ayahuasca, but this may have occurred due to other ingredients or too large doses. Not a single person died from ayahuasca during clinical trials.

All in all, ayahuasca has shown great effects in treating different diseases, but it should be used after consulting with a healthcare specialist and under the supervision of an authentic healer in a professional center.