Ayahuasca Ceremony Articles About Ayahuasca How does ayahuasca affect the brain?

How does ayahuasca affect the brain? 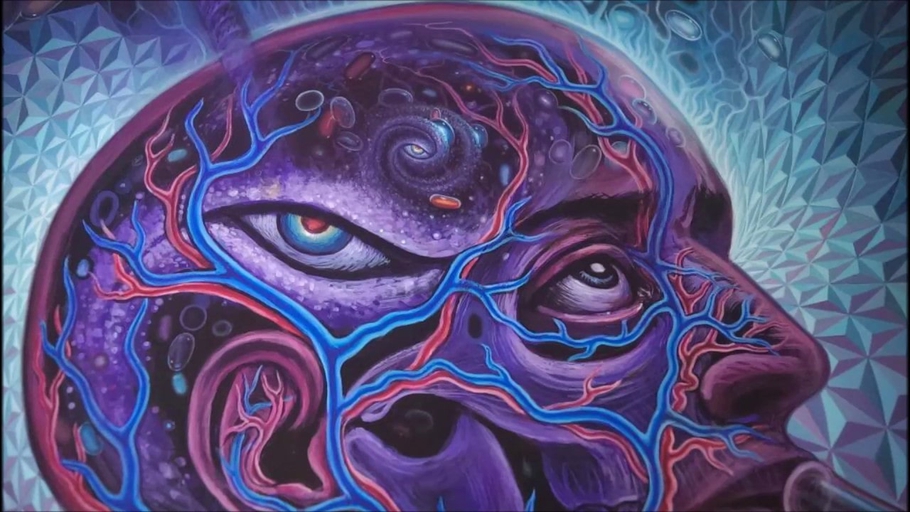 After ayahuasca was discovered for all the people around the world, and people began to share amazing results after using it, scientists became interested to understand how it affects to the brain from a scientific point of view.

The substances which contain in ayahuasca help not only to protect brain cells by producing antioxidants, but also restore nerve cells and prevent their damage. Also they improve memory and learning ability.

Scientists discovered an amazing feature of the brain, which is changing under the influence of  ayahuasca. The fact is that it can activate the areas of the brain that are responsible for making decisions. What we do and how we react to certain things in our life are directly related to emotions and experiences. For example, if a dog once bite a person, then the brain produces a pattern of behavior and perception: “All dogs are dangerous! Be careful!"

Ayahuasca breaks such patterns, activates long-forgotten memories, passing by usual patterns, and helps to form new connections. Dogs are no longer dangerous, because if it happened once, it doesn't matter that it has influence to all the dogs forever! Yes, this is emotional and painful path, but this does not mean that the existing model of behavior should now be stuck in the head as the only one. If you exclude your reactions, you can rewrite the script and get rid of fears.

With the help of Ayahuasca, you can also find the causes of depression, panic attacks, obsessions and limitations: once you activate the part of the brain that is responsible for the memories, it may turn out that the familiar reaction no longer makes sense and can be easily changed.

Of course, that processes do not go painlessly: people have to face their fears and the things that brought the brain to the state in which it is now. Often these are not the most pleasant memories that can come in any form, sometimes very strong and unexpected. But most importantly, Ayahuasca has a positive effect on the brain and consciousness, helping to get rid of addictions, negative scenarios and fears.

It is important that the ceremonies have to be with professional shamans who have many years of experience helping people. Of course, it’s better to do the ceremony in the homeland of Ayahuasca, in Peru, where you can spend as much time on a retreat as you need to ask all the questions and get all the answers.